Samsung's upcoming Galaxy S10 lineup is one of the most anticipated product launches for the first half of 2019, and rightly so - we expect the South Korean domineering force in the Android space to one-up itself in most and every key aspect in comparison with last year. With a more than intriguing feature set and hopefully substantial improvements in both battery life, overall performance, and camera quality, the Galaxy S10 lineup will have to carry the torch and prove that Samsung will tread through 2019 in a strong mannerSo, we expect a whole lot of 5 phones to be unveiled at Samsung's event just days before MWC'19 starts - the entry-level Galaxy S10e, the Galaxy S10, the S10 plus, the S10 X 5G, and the foldable Samsung Galaxy device that has been teased for a while. The last two are a shrouded in a bit more mystery than the more "mundane" Galaxy S10 models, which have all been extensively leaked. Here's a tabular summary of all you need to know about the upcoming Galaxy S10 lineup. 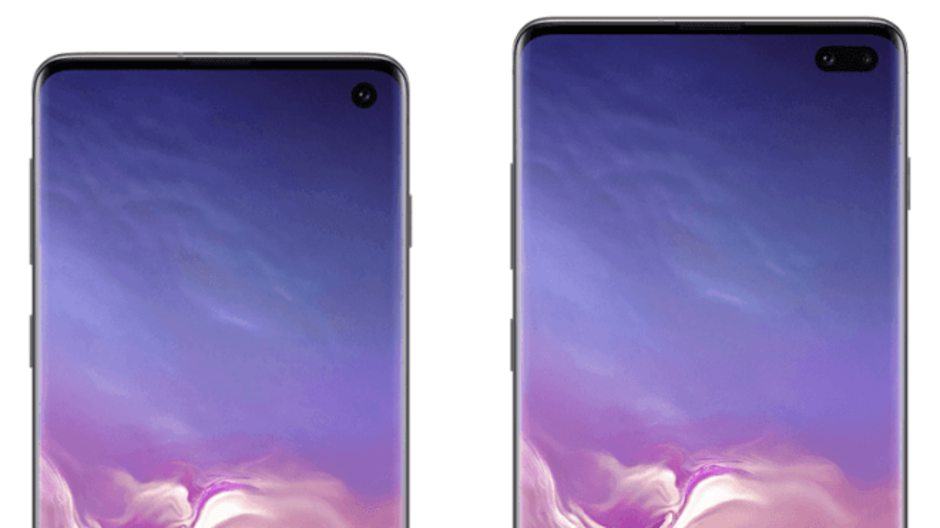